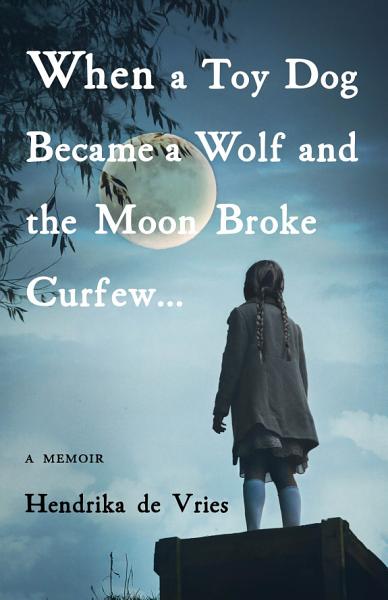 Born in the Netherlands at a time when girls are to be housewives and mothers and nothing else, Hendrika de Vries is a “daddy’s girl” until her father is deported from Nazi-occupied Amsterdam to a POW camp in Germany and her mother joins the Resistance. In the aftermath of her father’s departure, Hendrika watches as freedoms formerly taken for granted are eroded with escalating brutality by men with swastika armbands who aim to exterminate those they deem “inferior” and those who do not obey. As time goes on, Hendrika absorbs her mother’s strength and faith, and learns about moral choice and forced silence. She sees her hidden Jewish “stepsister” betrayed, and her mother interrogated at gunpoint. She and her mother suffer near starvation, and they narrowly escape death on the day of liberation. But they survive it all—and through these harrowing experiences, Hendrika discovers the woman she wants to become. 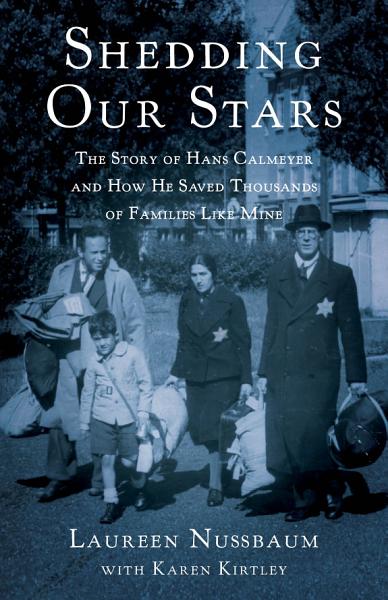 During the German occupation of the Netherlands, 1940 to 1945, all Jews were ordered to register the religion of their grandparents. The Reichskommissar appointed the young lawyer Hans Calmeyer to adjudicate “doubtful cases.” Calmeyer used his assignment to save at least 3,700 Jews from deportation and death, dwarfing the number saved by Schindler’s famous rescue operation. Laureen Nussbaum—née Hannelore Klein—owes her life to this brave German official. In Shedding Our Stars, she tells how Calmeyer declared her mother non-Jewish and deleted her and her family from the deportation lists, saving them from death. She goes on to interweave his story with her family‘s tale of survival, as well as with that of her boyfriend and, later, husband, Rudi Nussbaum. Since in Amsterdam the Kleins were close to the Franks, Anne Frank and her family also figure in book. Going beyond the liberation of the Netherlands to follow both Calmeyer’s and the author’s story to the end of their lives, Shedding Our Stars is a story of courage in the darkest of times, and of the resilience of the human spirit.