Heroes Gods And Monsters Of The Greek Myth 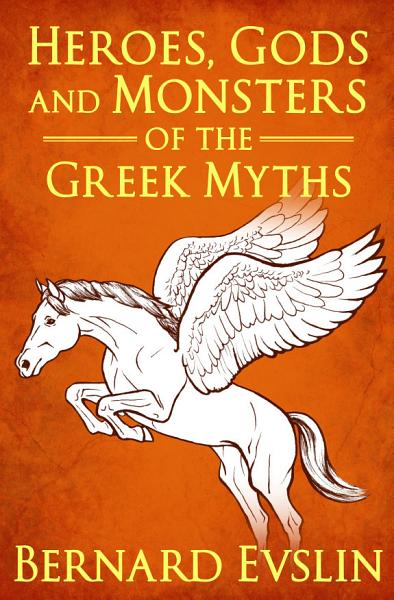 The bestselling compendium of ancient Greece’s timeless tales and towering figures of mythology from a classics expert. The world of Greek mythology contains some of the most exciting and imaginative stories ever told. In Heroes, Gods and Monsters of the Greek Myths, bestselling author Bernard Evslin shares his passion for these fabulous tales and the eternal themes they so beautifully express. In this accessible overview, you’ll get to know the iconic gods, heroes, and tragic figures: Zeus, the all-powerful king of the gods; Hera, his cunning and jealous wife; King Midas, whose touch could turn anything into gold; the sculptor Pygmalion, who falls in love with his own creation; and many more. With each story, Evslin brings new life to these legendary characters and the magical world they inhabit. Translated into multiple languages, and with more than ten million copies sold, this invaluable resource has become a classic in itself. 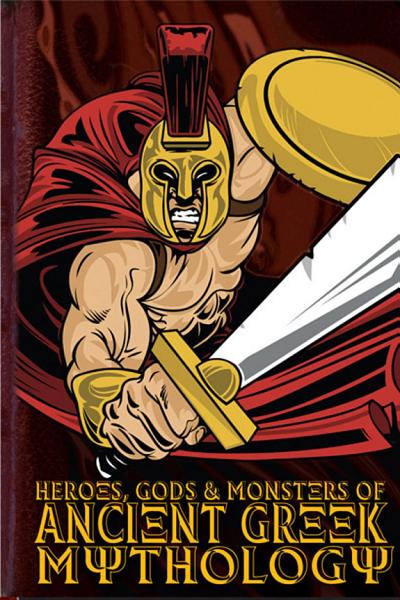 Heroes, Gods and Monsters in Ancient Greek Mythology' is a collection of classic archetypal Ancient Greek myths, including the stories of Jason, Perseus, Odysseus, Heracles, Oedipus and Theseus, and many more dark and delirious, famous Ancient Greek myths. These stories, which have had a great influence on thinkers throughout the centuries, inform popular culture even today. Here they are told as if by a fireside storyteller, detailing the horrific perils these heroes faced. A historical introduction explains who the Ancient Greeks were, describing their beliefs and customs, and a 'Finding out more' section provides you with the tools you need to discover even more about this increidble civilisation and their beliefs. 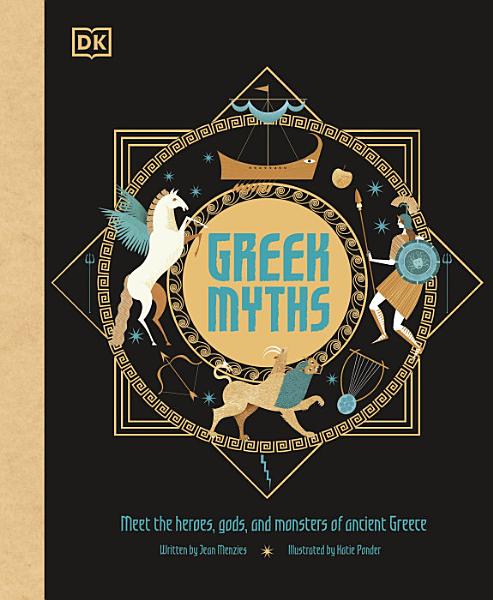 This collection contains more than 30 enthralling new retellings of favorite myths as well as some you might not have heard before! Including Theseus and the Minotaur, The Twelve Labours of Herakles, and the escapades of Jason and the Argonauts, each myth is told in engaging modern language, which is easy for children to understand yet still retains the humor and intrigue of the original tales. Stunning illustrations by multi-award winning artist Katie Ponder breathe new life into each classic story. Additional feature pages delve deeper into the mythical world, providing profiles of the gods. The reference section provides key background information, such as Ancient Greek storytelling and the incredible beasts of the myths, and a pronunciation guide. Greek Myths is the perfect gift, featuring foil on the cover and beautiful illustrations throughout. Children will love exploring the tales by themselves or as bedtime stories. It will be treasured forever.

Retellings of the ancient Greek myths, arranged in four sections: the Gods, Nature Myths, Demigods, and Fables. Includes a brief section on words from the Greek myths which are part of the English language.

An international bestseller and the basis for a hugely successful film, Ken Kesey's One Flew Over the Cuckoo's Nest was one of the defining works of the 1960s. A mordant, wickedly subversive parable set in a mental ward, the novel chronicles the head-on c 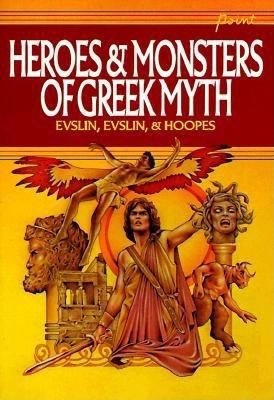 A retelling of all the great tales of Greek mythology in language that is simple, swift and highly dramatic.

Examines the sources and stories of Greek mythology, recounting the tales of gods, heroes, lovers, and warriors.

This action-packed guide includes character profiles, lavish CGI artworks of dramatic scenes from famous Greek myths, and images of artifacts from the ancient Greek period. From fates and furies to the Minotaur and Medusa, it's the perfect way to introduce (or rediscover) Ancient Greek mythology!

The myths and legends of the ancient world are vividly told here by master storytellers of the 19th century Thomas Bulfinch and Nathaniel Hawthorne. Legendary figures such as Ulysses and Theseus set off on fantastical adventures, the retelling of which here leads to allegorical tales of universal appeal. Discover stories of powerful women such as the witch Circe who turned the comrades of Eurylochus into swine. Find out how Prosperina's mother almost laid waste to the entire Earth in her quest to rescue her daughter from Hades. With full colour, rarely seen, enchanting paintings throughout, the imagination of the reader will be fired up.

A collection of myths relating the exploits and adventures of the gods and heroes of ancient Greece.